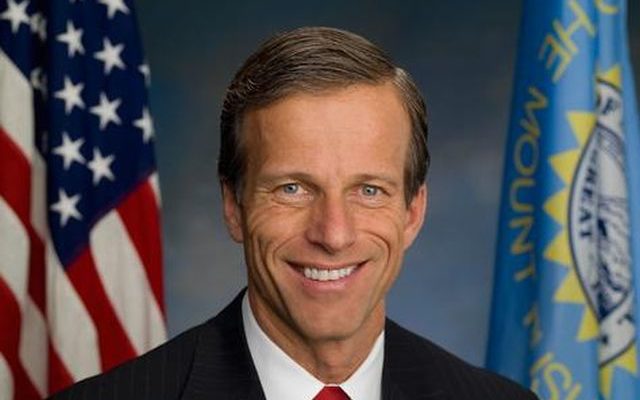 SIOUX FALLS, S.D. (AP) — U.S. Sen. John Thune of South Dakota is seeking reelection to a fourth term in 2022. Thune turned 61 on Friday and is second-ranked in Senate Republican leadership. But he had considered retiring in recent months.

Both parties are fighting for control of a closely divided Senate in 2022.

Thune has $14.8 million in campaign cash and faces two primary challengers. He drew the ire of then-President Donald Trump late in 2020 for speaking out against his attempt to overturn the results of the presidential election.