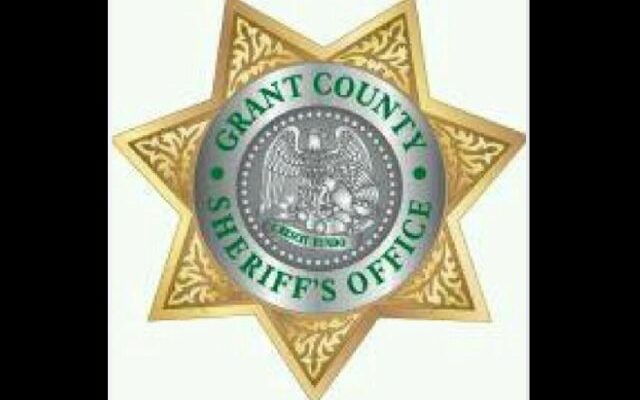 Codington County Sheriff Brad Howell says one of his deputies made the arrest just after 11:00 o’clock on South Dakota Highway 20, one mile east of South Shore.

Howell says the deputy noticed a private vehicle driving erratically, swerving and driving in and out of its lane of traffic.

Owen was arrested at the scene for First Offense DUI and making unsafe lane changes.

He was booked into the Codington County Detention Center, and later released on a personal recognizance bond.

The South Dakota Sheriff’s Association web page says Owen has been sheriff of Grant County since January 2011. Prior to becoming sheriff, he had 10 years of law enforcement experience with the sheriff’s office and the South Dakota Highway Patrol.