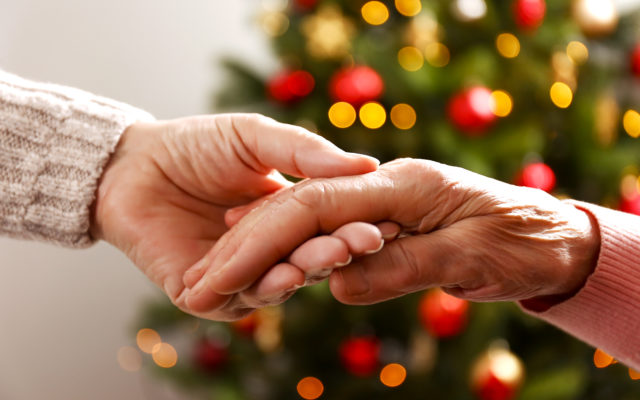 SIOUX FALLS, S.D. (AP) — Staff members and guests at a homeless and transitional facility in South Dakota each received $100 bills for Christmas, thanks to an anonymous donor.

The St. Francis House in Sioux Falls has 90 residents, one of whom is recovering from cancer and suffering from Parkinson’s disease. Darrin Stringfellow says he was “overwhelmed” by the donation and say’s he feels like “a complete human again.” Nichole Barry, one of 30 employees at the house, says she “teared up a little bit” when she received the present.

St. Francis House Executive Director Julie Becker says it was humbling to be selected by the donor and the donor wanted all the residents to know they are special people.