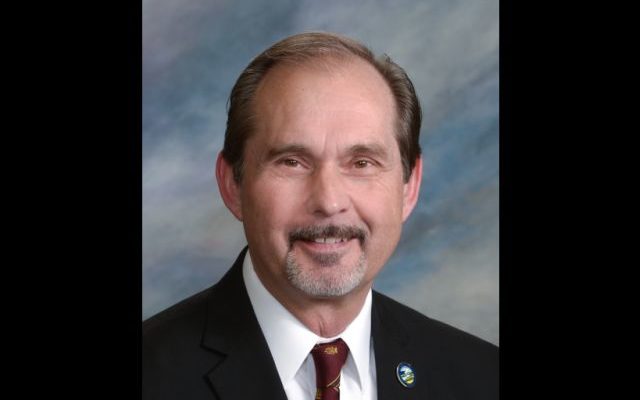 Former South Dakota Speaker of the House and current State Representative Steve Haugaard — a Republican from Sioux Falls — is apparently planning to run for Governor next year.

Haugaard filed paperwork Friday to pursue the office, the same day that Governor Kristi Noem officially announced she would be running for re-election in 2022.

Haugaard served as Speaker of the House from 2019-2020. He has been considered one of the most conservative members of the state legislature.

Haugaard says he will make the announcement on Wednesday.