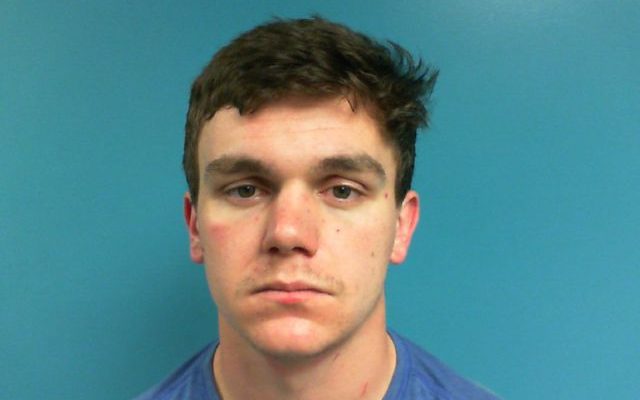 A Minnesota man is arrested in Brookings after reportedly driving a stolen skid steer down the street while intoxicated.

Assistant Police Chief Derrick Powers says dispatch received a call at about 1:30 this morning. The caller had seen a man driving the skid steer on the 1700 block of Main Avenue South. When confronted by the caller, the driver ran away.

Powers says police were able to locate the man and, after a short foot pursuit, he was taken into custody.

He is charged with grand theft, driving under the influence, obstruction and underage consumption.

Powers says the skid steer had been taken from Bobcat of Brookings, located on the 800 block of Main Avenue South.