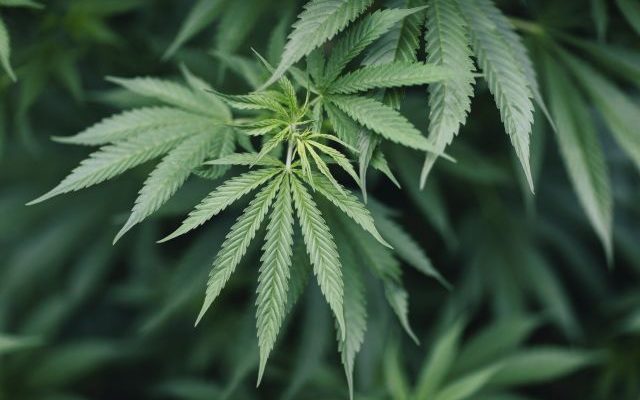 SIOUX FALLS, S.D. (AP) — Marijuana legalization advocates have kicked off their campaign to convince South Dakota voters to vote to legalize both medical and recreational marijuana in the November general election.

South Dakota, where marijuana is currently illegal, would be the first state to approve both medical and recreational marijuana at the same time if voters pass a pair of initiatives on the November ballot.

Marijuana advocates started their campaign by touting the support of Brendan Johnson,  a former U.S. attorney for South Dakota and Chuck Parkinson,  a former staffer for a Republican president and senator.