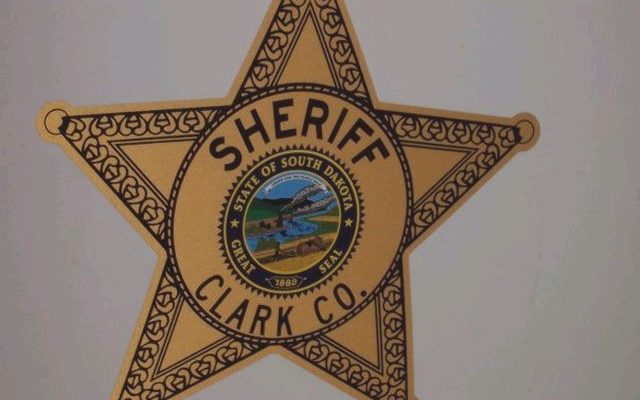 Clark County Sheriff Rob McGraw says foul play is not suspected in the death of a 21 year-old man whose body was found Monday in a farm field about three miles east of Clark.

The sheriff says Weets’ pickup was found in a ditch northeast of Clark, and that launched a search. He says by all appearances, Weets walked away from the truck, possibly headed into Clark on foot, but it appears he died of exposure to the cold.

He says an autopsy will be done to confirm that.

The sheriff says there was fog in the area Friday night into Saturday morning, which may have caused Weets’ pickup to leave the road.