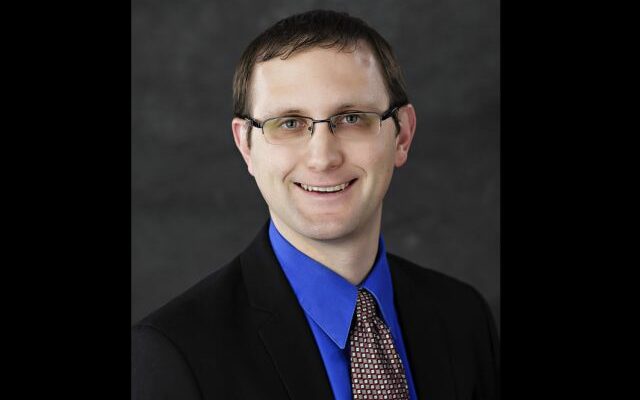 PIERRE, S.D. (AP) — South Dakota Gov. Kristi Noem is announcing that the state’s current commissioner of school and public lands will join her office as a senior policy advisor.

Ryan Brunner, who was in his second term as commissioner of school and public lands, will move into the role with the governor’s office next month.

The Republican governor said in a statement that she had appointed Jarrod Johnson to take over Brunner’s office, which oversees lands designated for educational use by the federal government.

Brunner is an SDSU graduate who worked for the Brookings Economic Development Corporation and served on the City Council from 2007-2009.