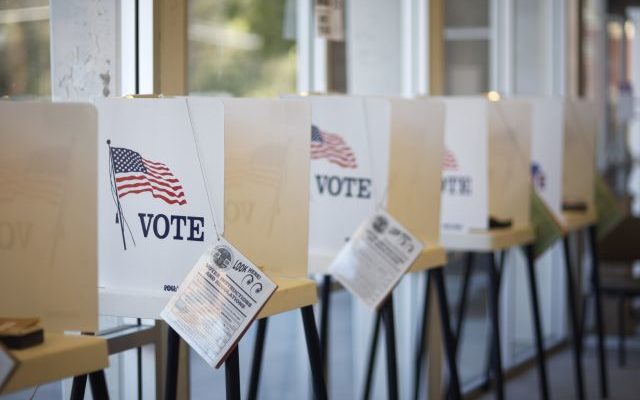 Noem leaned heavily on her handling of the coronavirus pandemic in a first term marked by positioning for a possible White House bid in 2024. The Republican governor eased past state Rep. Jamie Smith after raising more than $15 million via a nationwide fundraising network. Noem wins with 62% of the vote.

Noem has said she would serve a full four-year term if reelected, but she generated speculation about higher political ambitions by becoming a fixture in conservative media and making appearances in key 2024 states. Her fundraising haul was a historic amount of money for a South Dakota gubernatorial candidate.

Representative Dusty Johnson had an even bigger win, topping Libertarian Collin Duprell with 77% of votes cast.

Voter turnout in South Dakota was 59%.