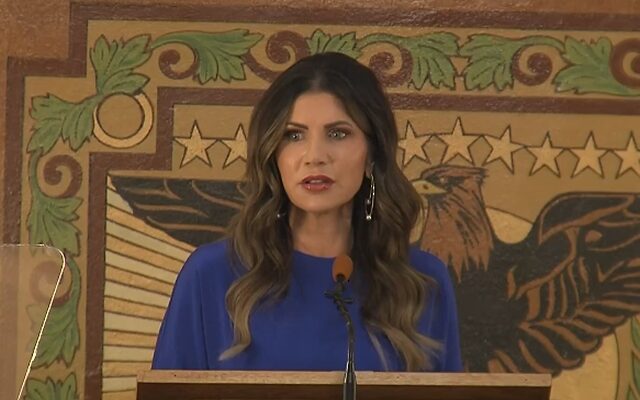 SIOUX FALLS, S.D. (AP) — Gov. Kristi Noem is demanding the U.S. Department of Justice investigate why her family’s social security numbers were leaked when Congress released its findings in the January 6 investigation.

The House Select Commission on the Jan. 6 Investigation’s final report in December included White House logs of visitors in December 2020. About 2,000 people’s social security numbers were included in the report, including numbers for Noem, her husband, her three children and her daughter’s husband.

Noem visited the White House in December 2020 and met with former President Donald Trump in her official capacity as governor.