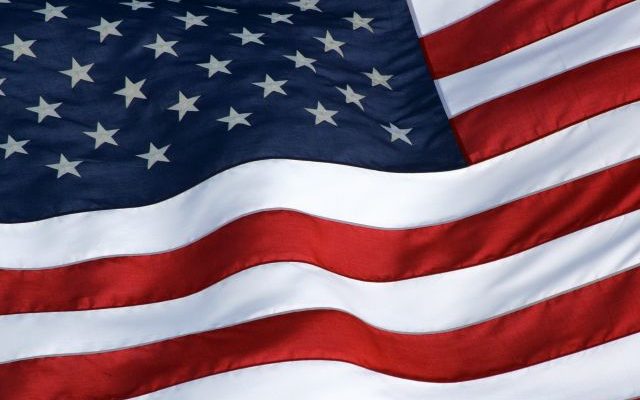 Members of the Pierre-based unit arrived at Fort Hood, Texas, where they’ll spend the next two weeks completing demobilization before returning to South Dakota.

The 152nd provided logistics and support operations for U.S. and coalition forces in the region.

Details of the unit’s arrival to South Dakota and welcome home event will be announced at a later date.

The deployment marks the end of the second mobilization for the unit since the 9/11 terrorist attacks. The unit first deployed to Afghanistan in support of Operation Enduring Freedom in 2013.