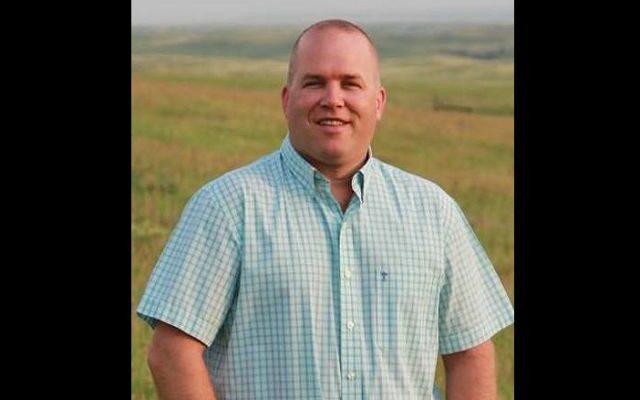 SIOUX FALLS, S.D. (AP) – A Republican candidate for the South Dakota Legislature was charged with child abuse for allegedly exposing a minor to sexual grooming behavior.

A criminal complaint filed Thursday by the state attorney general’s office charged Joel Koskan of Wood, SD with exposing an unnamed person to “sexual grooming behaviors” over a period of several years. The charge involves a family member.

He faces a class 4 felony, which is punishable by up to ten years in prison.

Koskan is running for the Distrcit 26 State Senate against Democrat Shawn Bordeaux.