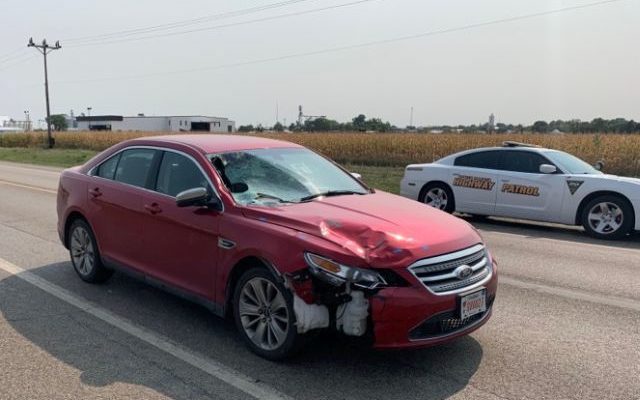 As the South Dakota Legislature prepares to undertake impeachment proceedings against Attorney General Jason Ravnsborg, a new poll shows a strong majority of state residents favor removing him from office.

In the late October poll of 500 registered voters in South Dakota nearly 67% of respondents strongly or somewhat support the removal of Ravnsborg by the Legislature. Just under 14% opposed and 19% are undecided.

Party affiliation was not a major factor, with 72% of Democrats and 64% of Republicans in support of removal.

Ravnsborg is facing impeachment in the wake of a Sept. 12, 2020, car accident in which Ravnsborg struck and killed 55-year-old Joe Boever. Ravnsborg later pleaded no contest to two traffic misdemeanors.

The telephone poll was conducted by Mason-Dixon was done on behalf of South Dakota News Watch and the Chiesman Center for Democracy at the University of South Dakota. The margin of error is plus or minus 4.5%.

The special session to begin impeachment is set for Tuesday, but experts say the process could easily drag into 2022.