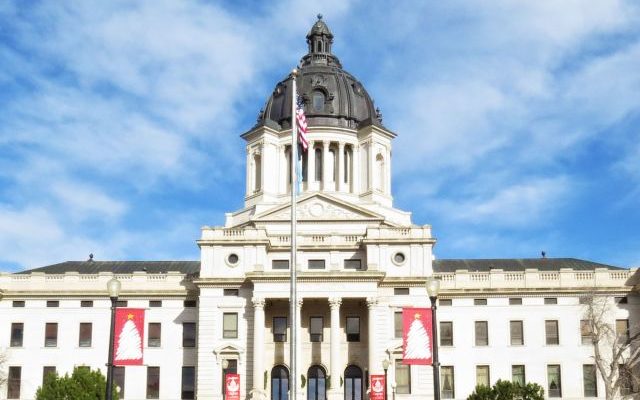 The Senate Health and Human Services voted down the bill 4-3 Wednesday, after a debate pitting some families who have used surrogates for pregnancy against critics who argue the practice exploits and endangers women and babies.

The proposal would have made acting as a surrogacy agent a misdemeanor punishable by up to a year in jail.

It would have made South Dakota one of a handful of states to criminalize the practice. The measure had earlier passed in the House.