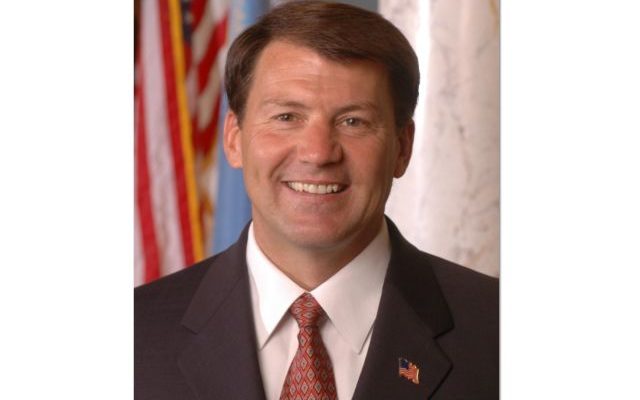 PIERRE, S.D. (AP) — Sen. Mike Rounds says he believes the impeachment trial of President Donald Trump is moot, signaling that he wanted the Senate to drop the trial after Democrat Joe Biden’s inauguration.

Rounds, a Republican from South Dakota, told The Associated Press that Trump “tarnished his place in history” by misleading his supporters and encouraging the mob that stormed the Capitol.

The senator argues the purpose of impeachment is to remove a president. Since Trump will soon leave office, Rounds says the impeachment trial may not be allowed by the Constitution.