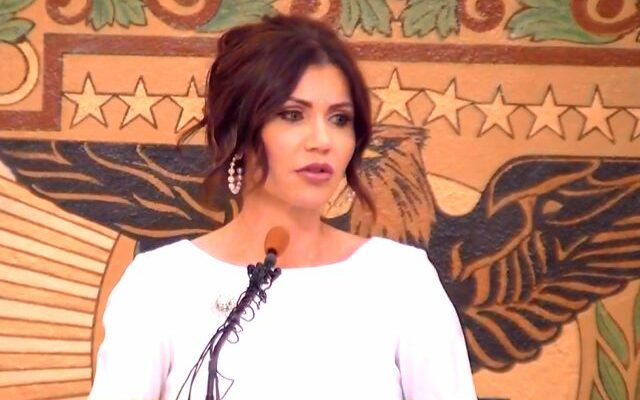 PIERRE, S.D. (AP) — The South Dakota Senate is rejecting a bill to enshrine into law an advisory council for the state’s real estate appraiser certification program.

It was a proposal that emerged from lawmakers’ inquiry into how Gov. Kristi Noem took a hands-on role in the agency as it was evaluating her daughter’s application for an appraiser license. The bill had already passed the House and a narrowly-divided Senate committee. But it was rejected by 22 Republicans in the 35-member Senate.

The Professional Appraisers Association of South Dakota had supported the bill as a way to keep a working relationship between appraisers and the agency that regulates them.