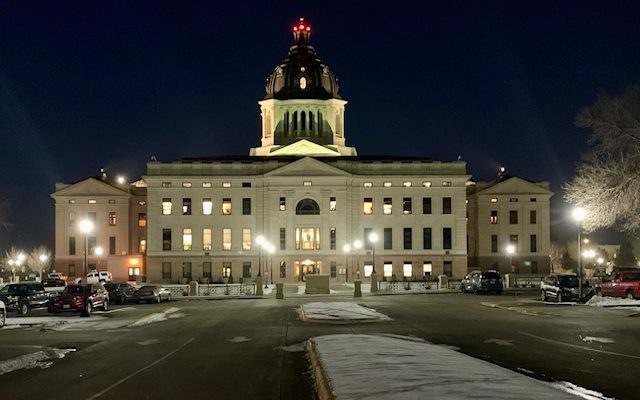 Advocates argued that the bill would enable schools to intervene proactively depending on the circumstance.

Opponents on behalf of various law enforcement agencies expressed concern that the requirement adds an unnecessary burden to police. Opponents also said that communication already exists and they’re concerned that spreading sensitive information could damage the individuals involved and and add another layer of criminalization that at-risk youth face.