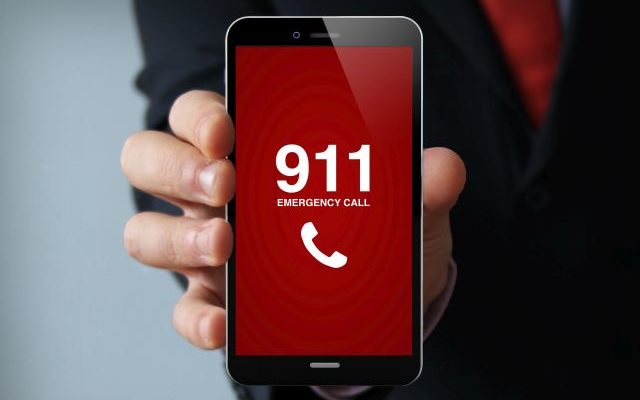 SIOUX FALLS, S.D. (AP) — South Dakota officials say the state will receive $3.4 million in a settlement with a company that used to handle its 911 call system.

After a series of alleged 911 call failures, the state decided to change its emergency call system provider last year and sued Comtech Telecommunications Corp. which had the old contract.

Of the settlement, $200,000, will be distributed to emergency call centers throughout the state.

The state completed a transition to the new service provider in February.