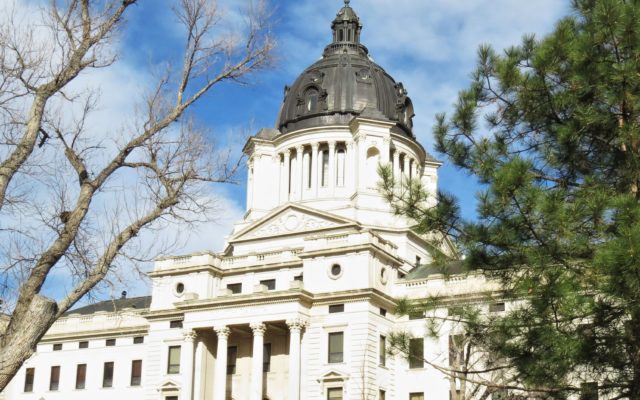 South Dakota is the 10th state to enact such a law.

The bill is set to take effect July 1 but could face legal challenges. Federal judges have halted enforcement of such laws in Idaho and West Virginia. And the Justice Department has challenged bans in other states.

Noem touted the ban as ensuring “fairness and a level playing field for female athletes.” Opponents have decried the bill as bullying and say it sends a message that transgender people are not welcome in South Dakota.