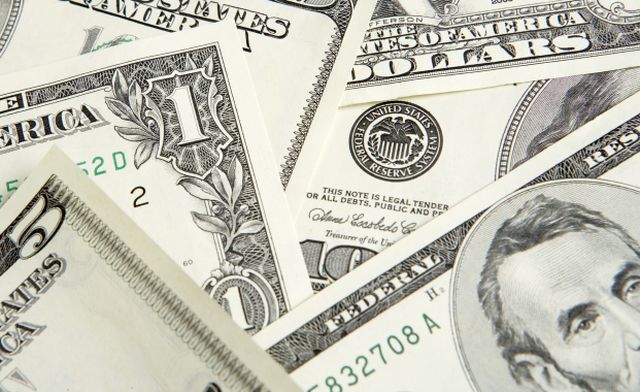 PIERRE, S.D. (AP) — A new report finds that South Dakota’s reserves increased 42% in one year thanks to an influx of federal COVID-19 relief dollars.

The state’s 2021 comprehensive financial report shows the state took in $62 million more than expected in revenue and spent $29.2 million less than budgeted. Total reserves grew from $215.9 million in 2020 to $307.1 million last year. Revenue increased from $4.5 billion to $6.1 billion.

The report says the biggest factor was $1.2 billion in pandemic-related grants the state received from the federal government. A growing economy and the construction industry also contributed to the increased revenue.