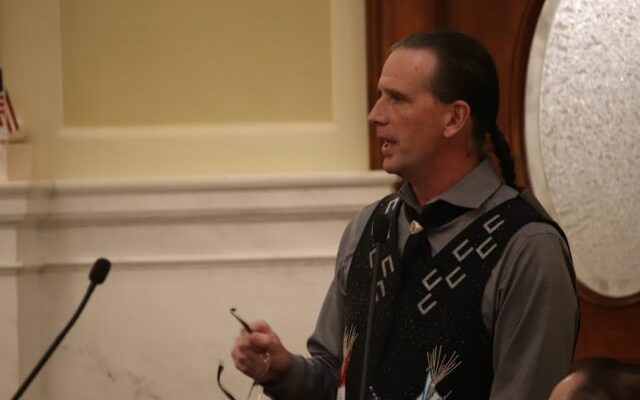 Democratic Sen. Troy Heinert is behind the proposal that aims to address high dropout rates among some Native American students by structuring the schools around Lakota, Nakota and Dakota language. He says it gives students and communities ownership over their education. It passed the Senate on a 22 to 13 vote.