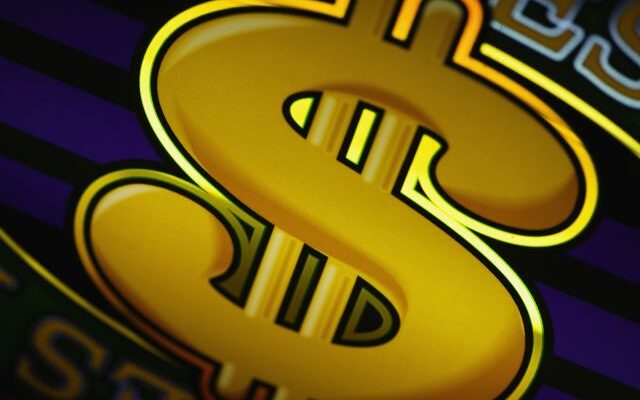 PIERRE, S.D. (AP) — A proposal to allow voters to decide whether to expand online sports betting across South Dakota has narrowly passed the state Senate.

The proposal would put it to voters to amend the state constitution. It passed by a single vote in the Republican-controlled Senate.

To get onto November ballots, the proposal still needs approval in the House. It also faces opposition from Gov. Kristi Noem.

Lawmakers’ push to expand sports betting comes two years after a constitutional amendment passed with 58% of the vote and allowed sports wagers to be placed in Deadwood.