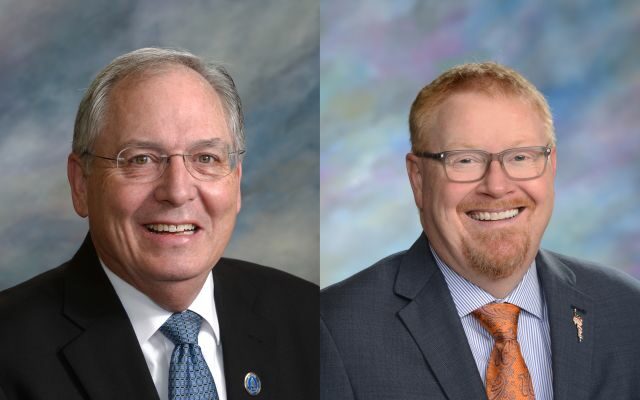 In a press release, Smith said, “It has been an extraordinary honor to represent the Brookings community and surrounding area in the South Dakota State Senate. After a great deal of deep reflection, I decided to turn my full attention to family and the speaking business my wife and I created. It’s time to return to my roots and what brings me my greatest joy. A special thank you to the people who placed their trust in me.”

With that opening, Reed is seeking the post. Reed says he’s sorry to see Smith leave the legislature. He says Smith has done a great job serving District 7 and he’ll miss working with him.

Reed would like to continue with the work he’s done in the House.

No one has yet filed with the Secretary of State for District 7 State Senate. Two people have filed to run for the House — Melissa Heermann and former legislator Doug Post.