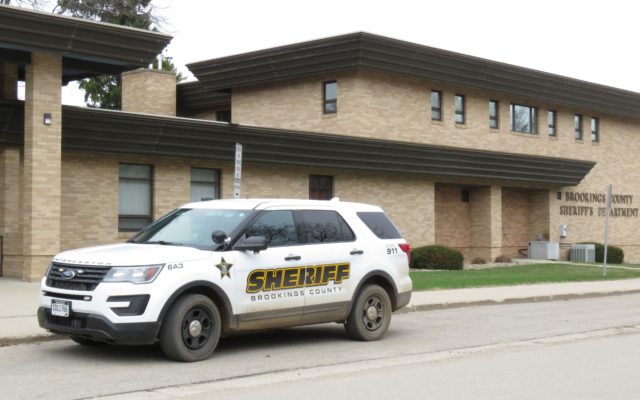 The Brookings County Sheriff’s Department is investigating the theft of a car from Skyview Junction that appears to be connected to a Sioux Falls minivan theft.

Assistant Sheriff Scott Sebring says a tan, 2002 Buick Century was stolen from in front of Skyview Junction on Highway 13, Elkton, at about 10:30 Monday night.. The car had been parked in front of the store with the keys inside.

The suspects are described as a female with red, medium-length hair and a slender build; and a male, about 40 years of age, around 5’7″ with light gray hair and a medium build.

The two arrived at the convenience store in a white Honda Odyssey, which had been stolen in Sioux Falls. Both stolen vehicle’s fled the scene.

The male subject also cashed a check at the store that is believed to be forged. Anyone with any information about this case can contact the Brookings County Sheriff’s Office or Crime Stoppers at 692-STOP.