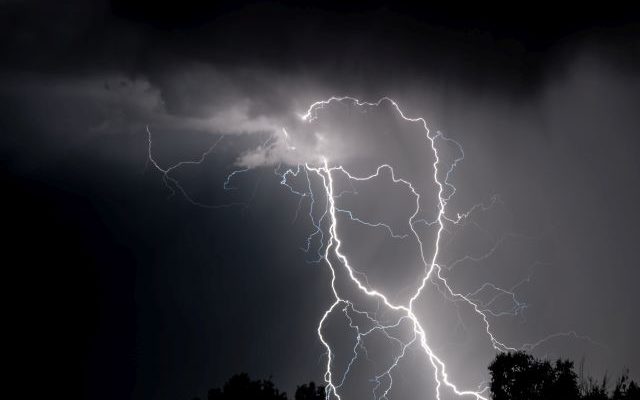 Philip was hit two nights in a row – with large hail and straight line winds that damaged structures, trees and power lines. Some 2700 customers were without in the Philip area. Additional crews were being brought in to help out.

In Belle Fourche, cleanup was under way Monday following a severe storm Sunday night that brought hail the size of baseballs. Residents say the storm caused widespread damage. Many homes suffered roof and siding damage as well as broken windows. Businesses were also hit hard – including Scott Peterson Motors, where nearly every vehicle on the lot suffered hail damage.